Is the desert life in slow-motion?
Don DeLillo: The sense of time is very powerful. In the case of the character in Point Omega, it begins to occur to him that there is something here that is connected to evolution and extinction. In that desert there were animals like saber tooth tigers and giant zebras—animals that are now extinct. You have to think along these lines. He is also getting old and he is thinking in personal terms as well. There is this emotion.
What else do you know about Richard Elster?
Don DeLillo: I know what is in the book, not much more, not much more than you know. I don’t know what happened to his daughter. What I was doing is arranging moments so that they would coincide. You see the moment in the prologue in which the two men appear, and the reader discovers in the main narrative that these two men in the desert are the same two men from the opening. One hopes that the reader will also discover that Jessie, who is also in the central narrative, is the woman who turns out, in the epilogue, to have a conversation with the anonymous man in the screening room. 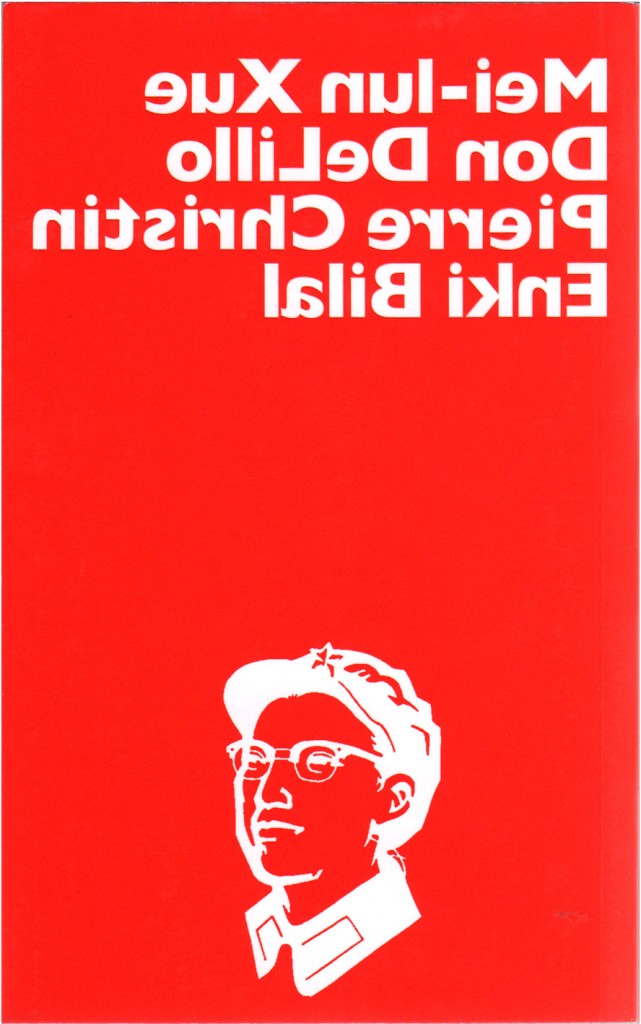